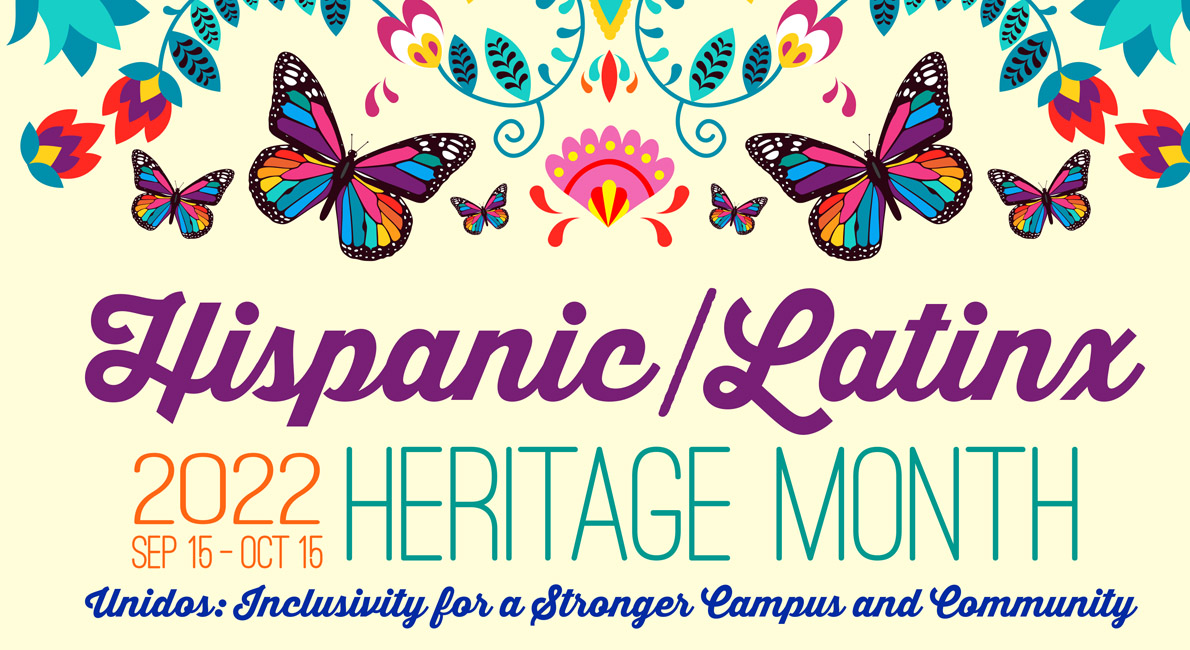 September and October - View the 2022 Schedule

Hispanic Heritage Month celebrates the accomplishments and achievements of Hispanics in the United States throughout the month of September 15 - October 15. Educational and cultural programs through music, drama, arts, and literature are offered to the entire SIU community in collaboration with various academic and non-academic departments and units.

This celebration was approved by President Lyndon Johnson and was enacted as the National Hispanic Heritage Month. In 1988, President Ronald Reagan expanded it from a week celebration to cover a 30-day period. During this month community leaders, students, faculty, and staff join in to pay tribute to the generations of Hispanic Americans who have positively influenced and enriched our nation and society by recognizing their contributions and by celebrating our heritage and culture. A series of events including seminars, workshops, poetry, hands-on activities, and other activities will take place during this month.

"September 15 was chosen as the starting point for the celebration because it is the anniversary of independence of five Latin American countries: Costa Rica, El Salvador, Guatemala, Honduras and Nicaragua. They all declared independence in 1821. In addition, Mexico, Chile and Belize celebrate their independence days on September 16, September 18, and September 21, respectively." (Wikipedia, 2013).